10 Reasons to go on Erasmus to Parma

Parma is one of the most important university cities in northern Italy. Thanks to its lively and dynamic atmosphere, every year it welcomes many students from all over the world. It is also a city rich in culture, historical buildings and known nationally for its gastronomy. It has a calmer and more relaxed atmosphere than that of the big Italian cities, but there is no shortage of bars, clubs and nightlife that attract young people. Here are 10 reasons to go on Erasmus to Parma.

Parma is a small town in Emilia Romagna, located in northern Italy. Thanks to its strategic position, it is possible to quickly reach not only the Adriatic and Tyrrhenian coasts, but also other important Italian cities such as Milan, Pisa and Bologna, in less than an hour and a half. In addition, college students have significant discounts on transportation. Its territory is mostly flat and is crossed by a river around which beautiful natural parks develop.

9. Places to visit in Parma

This city is full of places to discover both in its interior and in its surroundings. If you like to travel, Parma is definitely the ideal destination. Here is a list of places to visit:

8. Itinerary to see Parma in one day 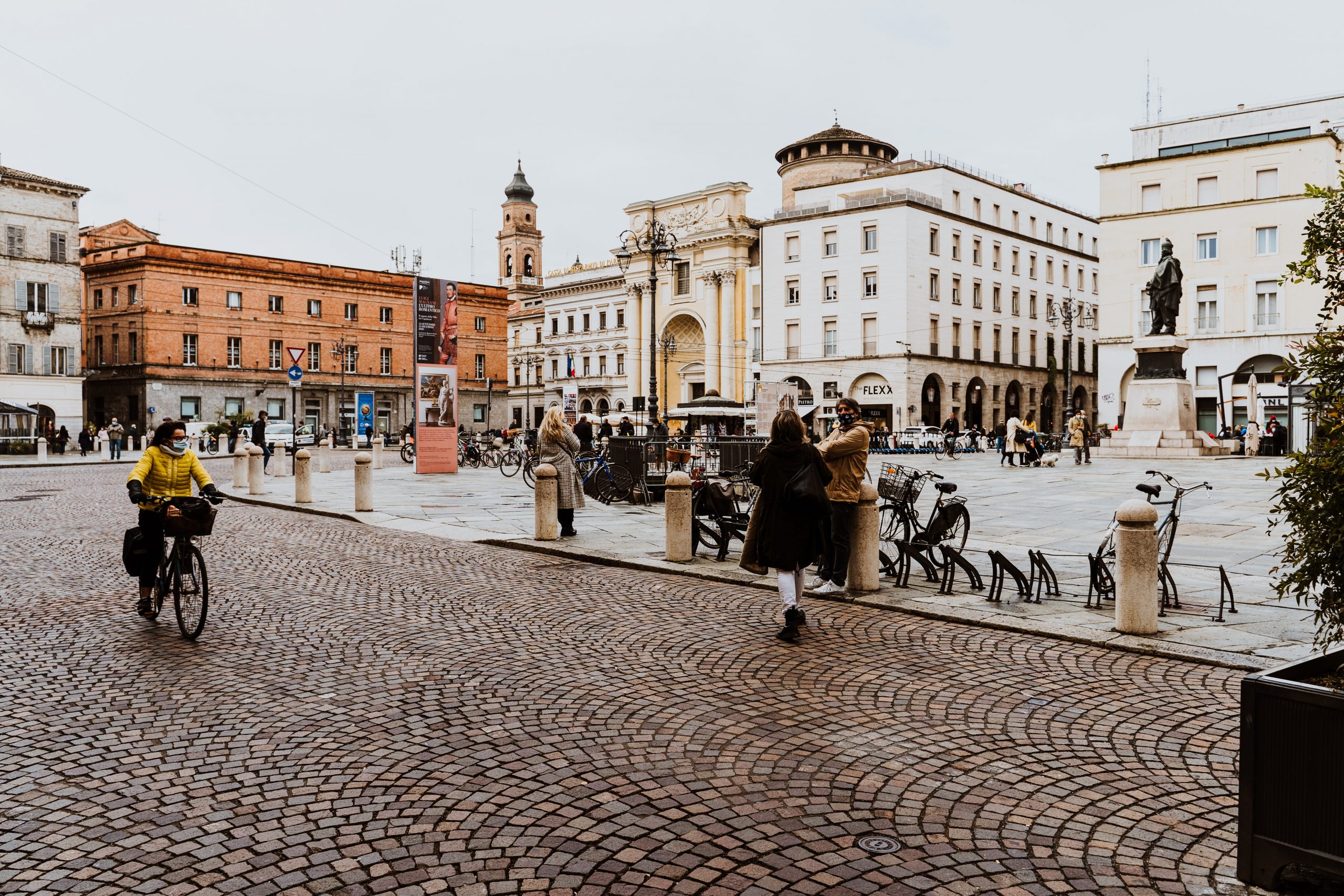 As mentioned above, Parma is a city of modest size and can be easily visited in one or two days. Many of its buildings have great historical significance and are UNESCO heritage sites. If you go on Erasmus to Parma, you cannot miss the following places:

Walk along the river, here you can admire the beauty of nature and the facades of the houses.

Very often when people speak they gesticulate a lot, and there are specific gestures depending on what you want to express.

Another reason to go on Erasmus to Parma is its nightlife. If you are an Erasmus student you will be interested in knowing the details about the nightlife. In Parma, which is a university town, fun parties are organized for the students. What you may not know is that in Italy you can drink responsibly on the street. Parties and nightclubs generally close late, around 5 or 6 in the morning. As for prices, drinks are around 6-7 euros but students have discounts. There are many clubs or bars where you can enjoy a good aperitif, stay with friends and meet new people.
You can also choose to take the train and in a couple of hours go to the weekend parties on the coast, in cities like Riccione and Milano Marittima or in bigger cities like Milan and Bologna. Parma is undoubtedly known nationally for its gastronomy. In fact, it is in this city that Parmesan cheese is made, but it is also famous for its sausages such as salami of Felino, raw ham or culatello. When you arrive you will immediately realize that the base of many dishes is pasta mixed with different ingredients such as legumes and vegetables. There is no shortage of inexpensive restaurants where you can taste the local cuisine that satisfies all tastes.
The main dishes that you cannot miss are the following:

La Rosa di Parma, a trio made up of Lambrusco, Parmesan and Raw Ham. Gastromony is more than a good reason to go on Erasmus to Parma.

Parma is a city well connected to other Italian cities at very affordable prices. In addition, students can get discounts on transportation. Parma has many well-kept bike lanes in its interior, so it is advisable to travel by bicycle. Another option is to travel by bus with which you can move quickly from one part of the city to another. On the other hand, If you want to reach other cities, it is recommended that you take the train that runs at all times. The most used company is Trenitalia, and by downloading the application you can stay updated on all the offers for your trips.

3. Cost of living in Parma

We can say that the cost of living in this city is medium-low. The price of a beer can vary between 2 and 3 euros, it always depends on where you drink it. Prices, of course, increase in the historic city center. Actually, college students can get a lot of discounts on transportation, at nightclubs, restaurants, and supermarkets.
If your intention is to go on an Erasmus exchange to Parma, you should know that accommodation costs are around 250-350 euros. This low cost of accommodation makes up one of the strongest reasons to go on Eramsus to Parma. In Erasmus Play you can find the best apartments, rooms and student residences in Parma, easily and completely safely.

Parma, like all the other cities located in the Po Valley, has a rather cold winter with moderate rains during the winter season and it rarely snows. It is not uncommon to find fog very frequently during the winter period and there is generally little wind. In summer, the weather becomes more humid and muggy with temperatures reaching 35-40 degrees and it is not recommended to go outside during the hottest hours.

The official language is Italian. Compared to English, it is a more complicated but easy language to learn, it is pleasant to listen to and in a way it is very similar to Spanish. English is spoken very little among the population, especially among the elderly, but the most touristy places are able to communicate with foreign students. It is also not uncommon to hear the Parmesan dialect, which is influenced by French, even among local youth.
Some of the words that may be useful to communicate when you arrive in Parma are the following:

Without hesitation, Parma is a perfect city to live and make the most of your Erasmus.
We hope this article written by a local Parma student (Chiara Schianchi) has provided you with strong reasons to choose this city as your perfect destination. 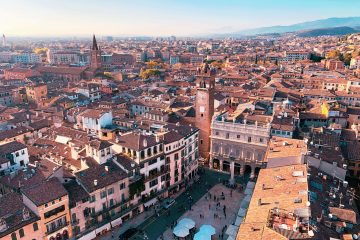 Guide to choose an Erasmus destination 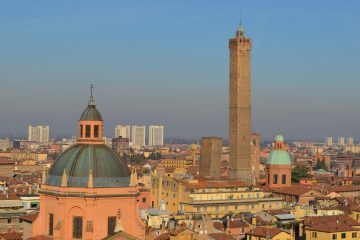 10 Reasons to go on Erasmus in Bologna

Bologna is the great capital of the Emilia-Romagna region, located in northern Italy. This city is home to almost 400,000 inhabitants and it is an important place due to its good location and communication by Read more… 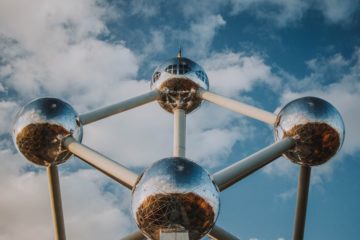 The final guide for Erasmus students in Brussels 2023

Brussels is one of the favourite cities for students who decide to take part of the Erasmus programme. Located in the centre of Europe, it is one of the administrative offices of the European Parliament. If you are willing to visit Brussels you better read this guide first!