10 reasons to do your Erasmus in Spain

Studying abroad is a unique experience and Spain is one of the main destinations chosen by students who decide to live the Erasmus experience. This is due to its climate, gastronomy and culture, among other aspects.
Next, we explain in detail the top 10 reasons to do your Erasmus to Spain.

Spain is located in southwestern Europe, forming a border with France, Andorra and Portugal. Likewise, it also borders the Mediterranean Sea, the Cantabrian Sea and the Atlantic Ocean. Its location makes travelling to neighbouring countries easy and cheap, although it also has a good air and rail connection, so you can travel to other countries without any issues. Travelling in Spain is fast, cheap and safe, so you can get to know incredible areas of the country.

The predominant language is Spanish, although up to five official languages ​​coexist: Spanish, Catalan, Galician, Basque and Aranese (although the latter only has 2,800 native speakers).
However, Spanish is one of the most complicated languages ​​to learn in Western Europe, as it is a language that has a large vocabulary and somewhat complicated grammar. It should also be noted that other languages ​​such as English is rarely spoken in Spain, so we recommend you taking a previous course before leaving. This will help you integrate more easily which will lead to your first contact in the country being less difficult.

Even so, you should know that Spanish is the second language with the most speakers in the world, it is spoken by 580 million people in the world and it is the third most used language on the Internet, so it presents a great opportunity for Erasmus students who want to improve their employability.

The climate in Spain is undoubtedly one of the great advantages of this country. Spain is known worldwide for its large number of hours of sunshine and mild temperatures, compared to other European countries. Although the weather and climate vary according to the area, you can find warm temperatures in the south of the country and a mild climate in the north of the country. Therefore, if you want to escape from cold climates, Spain is the perfect option for you.

Spain offers numerous possibilities and at a very good price so that you can move between Spanish cities, but also with neighbouring countries. This is a reason that you must take into account since we recommend that during your Erasmus stay, you take the opportunity to travel and see different places.
Although there are small cities with a worse transport network, the main cities are very well connected.

Public transport is a very good option to move within the cities since the prices are quite cheap compared to other countries in Europe. In addition, if you are going to use public transport frequently, we recommend that you buy a transport pass, as this will make the routes cheaper for you.

The railway connection in Spain is quite affordable and in a few hours, you can travel the country by train. For example, you can find train tickets from Madrid (central Spain) to Barcelona for less than twenty euros and the journey takes less than three hours.

Given that not all Spanish cities have a good rail connection, it is also recommendable that you use buses to travel around the country, as it is a widely used mode of transport with a fairly affordable price.

The national cuisine is made up of many regional cuisines since, in each of these regions climate, history and culture has an influence on their food. Spanish gastronomy is quite similar to that of southern France and Italy, based on the Mediterranean diet (olive oil, garlic, tomatoes and green peppers). 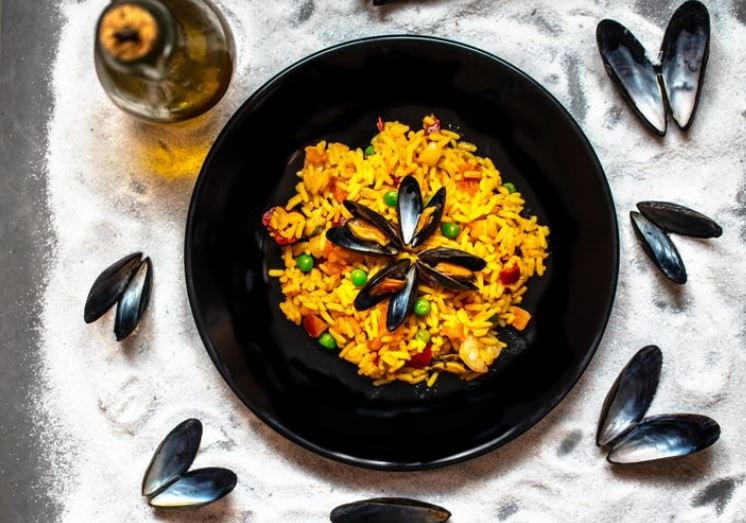 The most typical dishes that you can find and the ones we recommend are the following:

6. Cost of living in Spain

At number 6 of the 10 reasons to do your Erasmus in Spain, we have the cost of living. The cost of living in Spain is one of its great advantages since it is cheap compared to other countries in Europe. Even so, the cost will depend both on the area you choose to live in and on the type of accommodation since it is not the same to share a flat as to rent an entire apartment or choose the option of a residence.
Barcelona, San Sebastián, Madrid, Palma de Mallorca and Valencia are the most expensive cities in Spain.

The cheapest cities in Spain to live in are: Palencia, Melilla, Lugo, Logroño and Teruel.
For more information, go to www.erasmusplay.com, where you can find flats and rooms, always 100% verified so you don't have to worry about fraud.

Regarding the party in Spain, do not doubt that it is a country with great nightlife. If you decide to do your Erasmus in Spain, you will always find a party in its streets, bars, clubs and venues. There are many cities full of international and local students, for this reason, there will always be a good atmosphere and party all around.

The best cities to party in Spain are:

8. Must see places in Spain

If you are interested in travelling and discovering new places, Spain is a great option as an Erasmus destination, as it has a lot of history.
Here you can find 7 possible plans and places to visit:

In Spain there are also several monuments declared World Heritage Site by UNESCO. Some of them are: 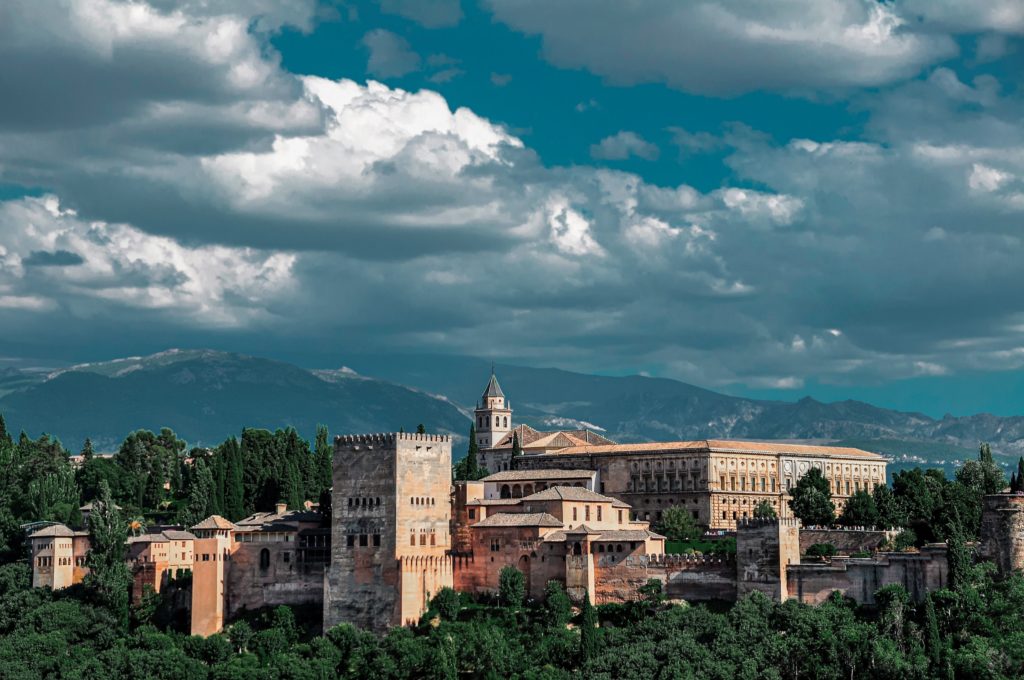 Spaniards have a reputation for smiling a lot and being very friendly. In addition, in Spain, there is a custom of having conversations with strangers (for example, in the elevator or even on the street). However, you should know that in public places Spaniards make a lot of noise and speak loudly. Therefore, if you decide to choose Spain as an Erasmus destination, you will feel very welcome.

For all these reasons, we hope you do not doubt that choosing Spain as the destination for your Erasmus experience is a great idea.

How much does it cost to live in Spain as a student?

As we have discussed before, it largely depends on where you live, but generally, it is a relatively cheap country to live in. Through our search engine, you can find the best prices, comparing between different accommodation websites.

How is student life in Spain?

Spain is a very lively country, full of parties, monuments and a great active life, so you will not stop doing things, discover incredible places and meet new people.

How much does student accommodation cost in Spain?

It will depend on the city and the type of accommodation you choose. You can compare prices through our website www.erasmusplay.com quickly and easily. Also, remember that all accommodations are 100% verified.

How much is the Erasmus scholarship to study in Spain?

The Erasmus grant for destinations in Spain is classified as Group 2 in the Erasmus grant; whose classification is made based on the cost of living in the country.
The financial aid will be between € 220 and € 420 per month.

We hope this was useful regarding your choice of destination. Send us your comments and we will be happy to publish them to help more students in need 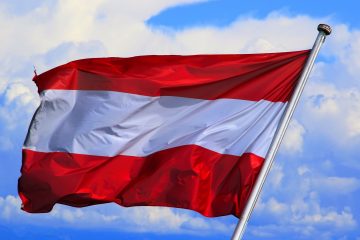 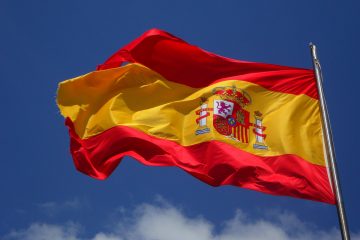 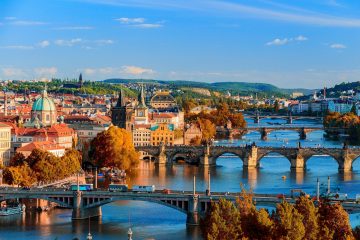 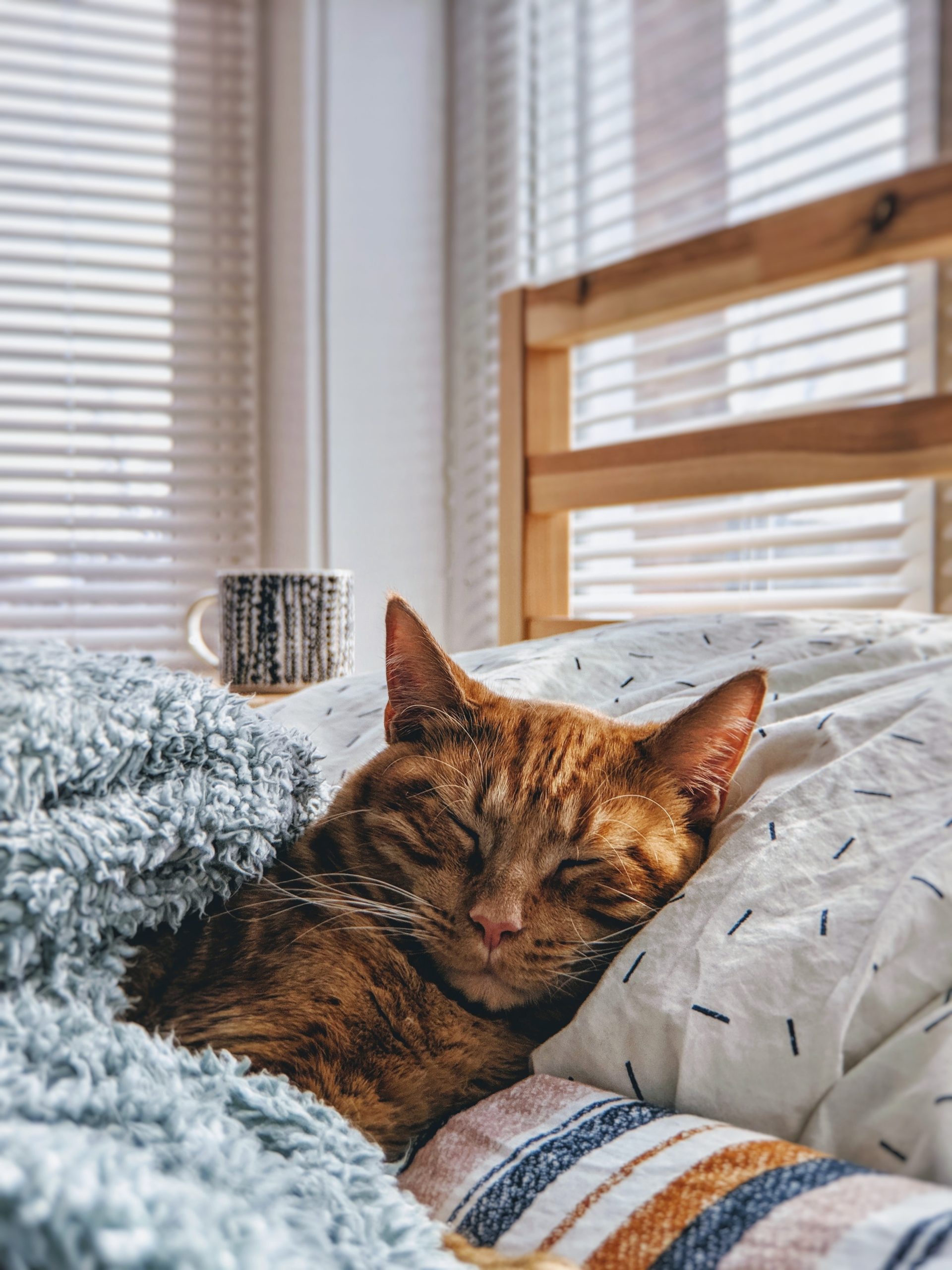